While trying to choose the program to open some .TGA files, I clicked “Open with” and what I saw was that there is an option “%1”, and it’s selected by default.

What is that? Is it a bug in registry or something like that? 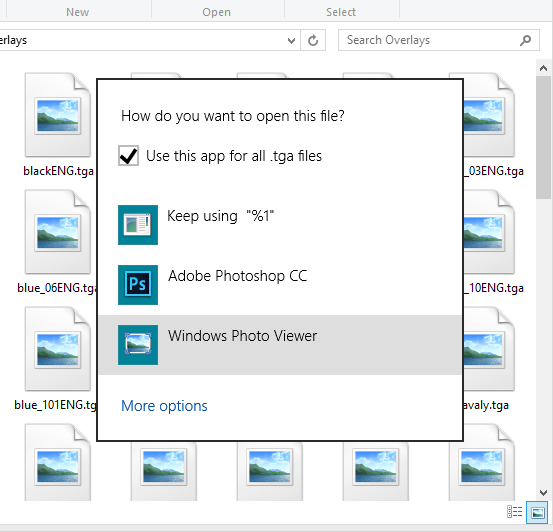 %1 refers to the first argument passed as the open command to the application used to launch the file. usually it is the path to the file itself, but can be differant depending on the application in use. Its almost identical in behavior to the BASH $1 reference to arguments.

In this case, you are saying “just open the file” and rely on the percieved type to determine which application to use.