I’m planning on wiping my computer and simply install Windows all over again (clean install), I am already on the process of backing up all my stuff, personal files, programs, serial numbers, etc…

But I realized that over the years, Windows have downloaded a lot of hotfixes via Windows update, and I would NOT like to download all that again (mainly because my internet connection just sucks and I don’t want to waste bandwidth after reinstalling Windows for something I already have).

So is there a way to backup all that updates and then simply install them? Where does Windows keep them? If I back them up, how do I “install” them again in the new clean Windows (if possible)?

You should just download SP1 for post install and let the rest of updates post SP1 re-download post your SP1 install. It is a pain to let them re-download, but it’s generally a better idea than trying to figure out which ones you need, whether or not you have the install file still in your temp directories and so forth. You’ll spend far more time doing that than the system will spend reinstalling them through Windows Update (unless you’re on dial up).

If you have a friend with a faster internet connection you can make a windows update offline disc, it will install all your updates from a DVD or USB automatically, reboots and all, make the DVD at your friends house, then use it at home. 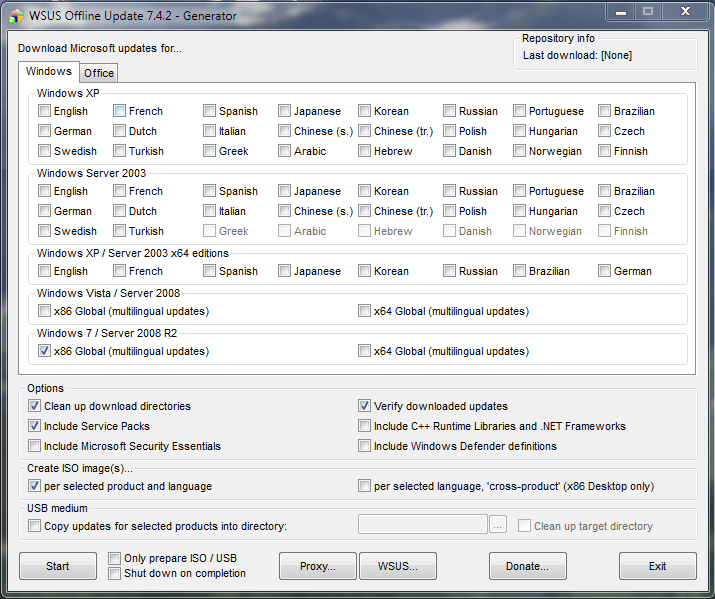