Suppose I have got two videos (AVI format if that matters), say movie1.avi and movie2.avi.

Now I want to create a new movie, which consists basically of movie2.avi (slowed down) projected in the lower right corner of movie1.avi.

What method can I use to compose these two movies like this? Do I need to decompose them in several frame, compose the images, and make a new movie? Would this keep the qualtity as it is? Are the easily accessible tools to obtain what I want?

Either a Windows or Linux suggestion would do the job for me.

You can use ffmpeg filters to overlay the video and create a Picture-in-Picture effect. To overlay the movie2.avi, we’ll have to scale it down, and to play it back with a lower frame rate, we’ll use another filter.

For readability, I’ve split the command where the are. To break it down: 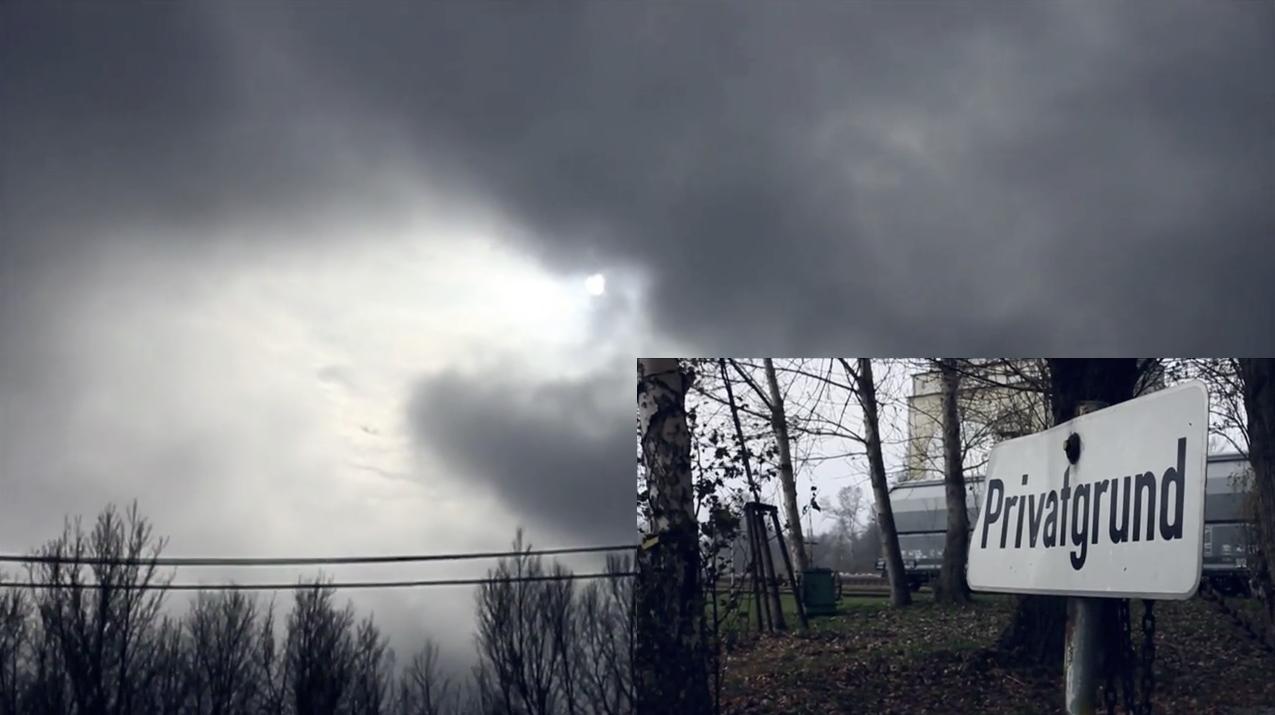 Here are some tips:

You could do it by decomposing frame by frame, but there are a lot of free video-editing software that should allow you do to it mush more easily.

As examples, you may have a look to Windows Movie Maker as Windows solution, or kdenlive as a linux solution.

Almost every video-editing software can change playing speed of a video or compose two videos as you describe.