This question already has answers here:
Closed 9 years ago.

Is there anything like the Ubuntu Software Center for Windows (i. e., a software application that makes it easy to install software, and also manages package dependencies?) 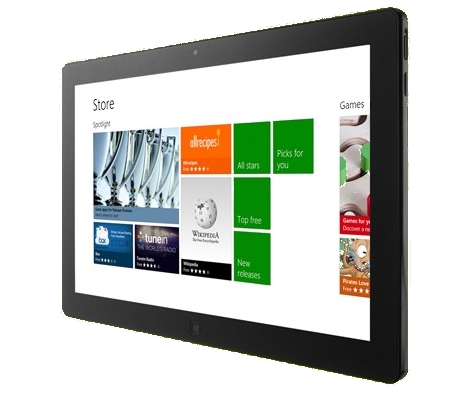 Lets just cross our fingers and hope it does not die after a year of launching and can supply decent software for all users.

There were also a few packages manager prototypes for Windows, but they never really took off, I remember hearing a lot off fuzz win-get and how it would bring apt-get easiness to Windows, but visiting the page now I can see that a lot was dropped since back then and the repository has mostly outdated software.

I also found Npackd, seems decent and the repository has a couple of hundred applications. 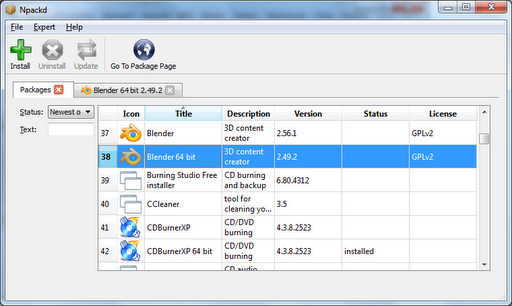 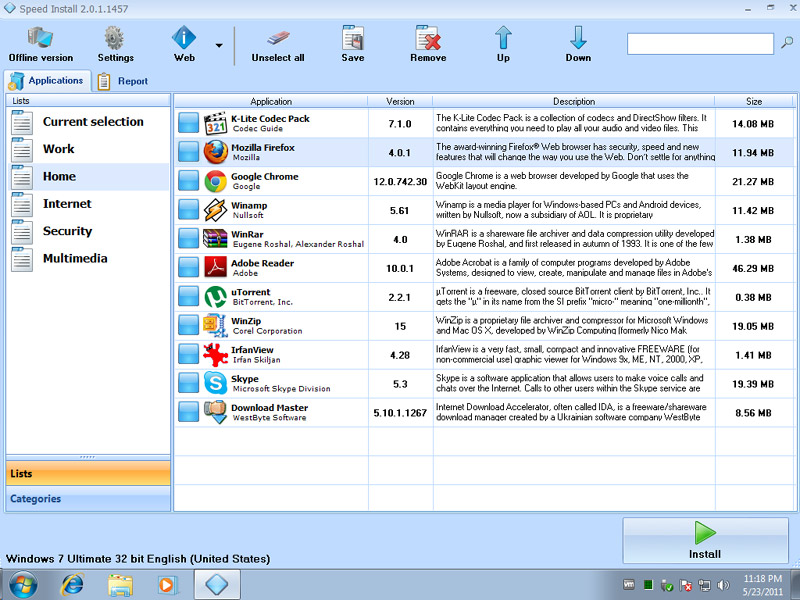 They can help you out installing Windows software and even though they might not be actual stores they are close to a package manager and installer for Windows.

No, but Windows 8 will have the Windows Store, something very similar. There might be similar alternatives, though, but I have never heard of one and I doubt they would be complete enough for the needs of most users.

Besides the upcoming Windows Store on Windows 8, allmyapps is a service that does what you’re describing.