Today morning, the Windows 10 machine was extremely slow. Windows task bar was not responding. Using some OS features line network manager wasn’t possible. So decided to reboot the machine. After rebooting, the windows got stuck at the loading page.

The Windows is still slow, but it is unstable. Opening an application might take more than 2 minutes, maybe 3 or 4 minutes.

This is NOT the first time I run into such slowdowns. I wonder whether this behavior is occasionally expected? How can I prevent such slowdowns? 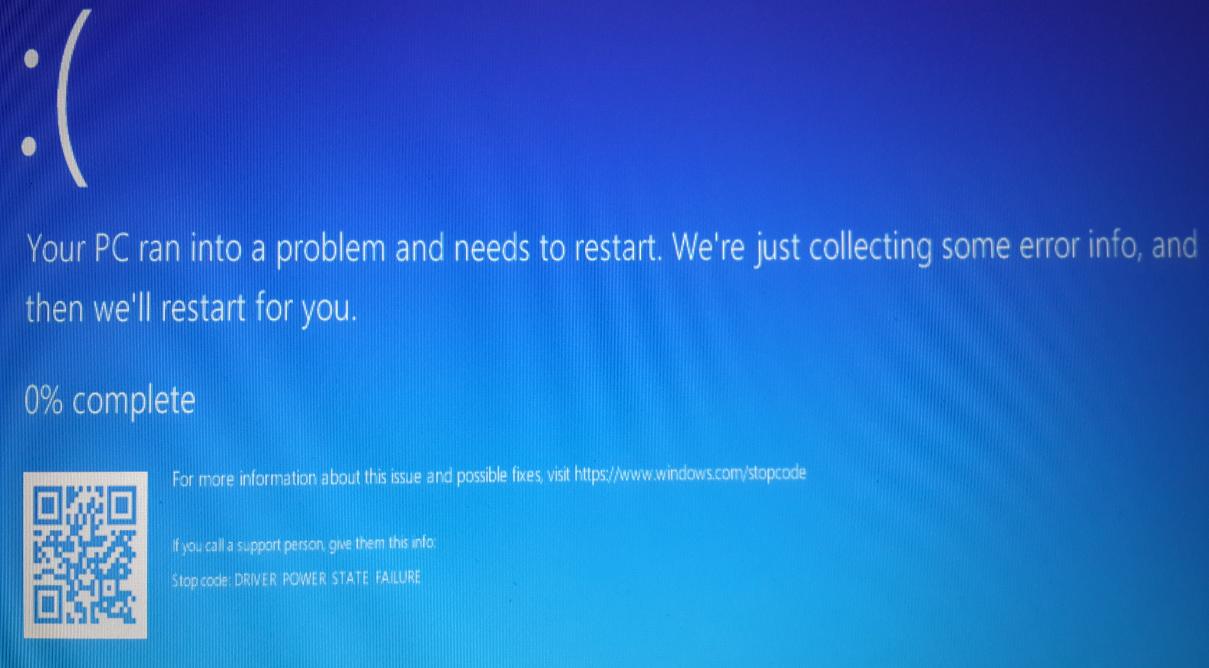 Suddenly, I run into the blue screen. I wait long but it is stuck at 0% Complete. I restart manually. Restart takes maybe 15 to 20 minutes. Then I receive a login screen with no input field for password! I restart again, this time it’s faster. I get a login screen WITH a password field. I login and opening any application takes 2 to 3 minutes.

As suggested by the accepted answer, probably I’m going to totally replace this OS =(

It is more than one month since I reinstalled Windows 10 and deleted all the old partitions which were MBR-based and created new GPT partitions. During this period, the new Windows 10 is responsive. I’m satisfied so far 🙂

Also try running an alternative OS from a USB flash drive, such as Ubuntu. If that works well, then you know the issue is in Windows or the SSD. You can test the SSD from BIOS or from the alternative OS.

If Windows is the culprit, reinstall from the Windows ISO (or, if the alternative OS works better, install that instead).