This has been a sudden issue that I have been facing for a while. What happened was I tried to install some Vmware player latest version but each time I tried to ran I got windows info saying cant run Vmware on Windows even though it was the latest version. It used to run fine even with the older version 5.6 was running fine but after a certain windows update most of the things arent working well now. This was one of the issue.

In order to resolve this I tried to uninstall one of the installed windows update (update for windows KB…) but seems like everything has gone wrong. At the boot itself the windows get stuck on lock screen showing only time without showing any cursor or pin bar. I tried to restart the system by pressing power button several times but same thing windows got stuck. 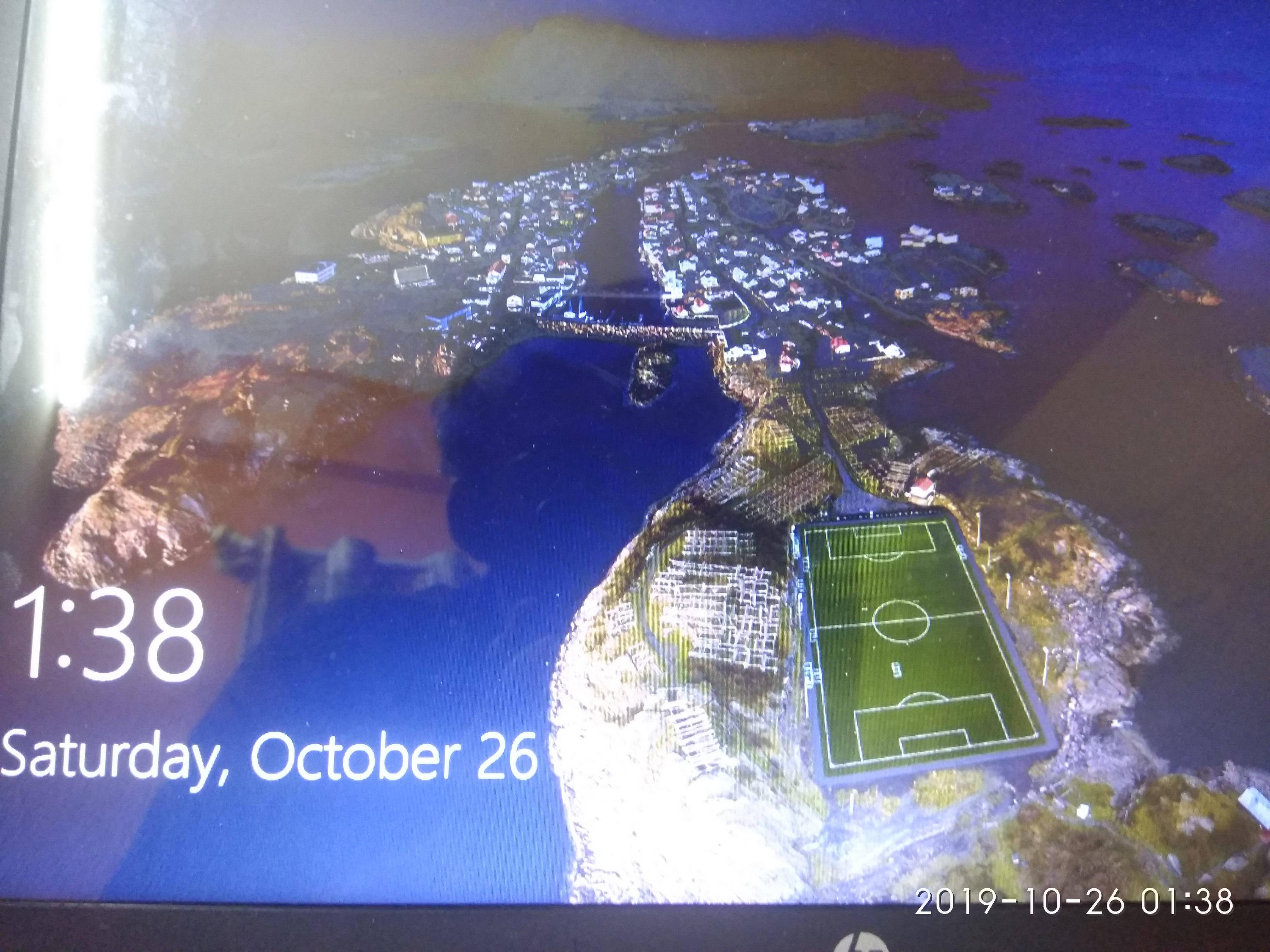 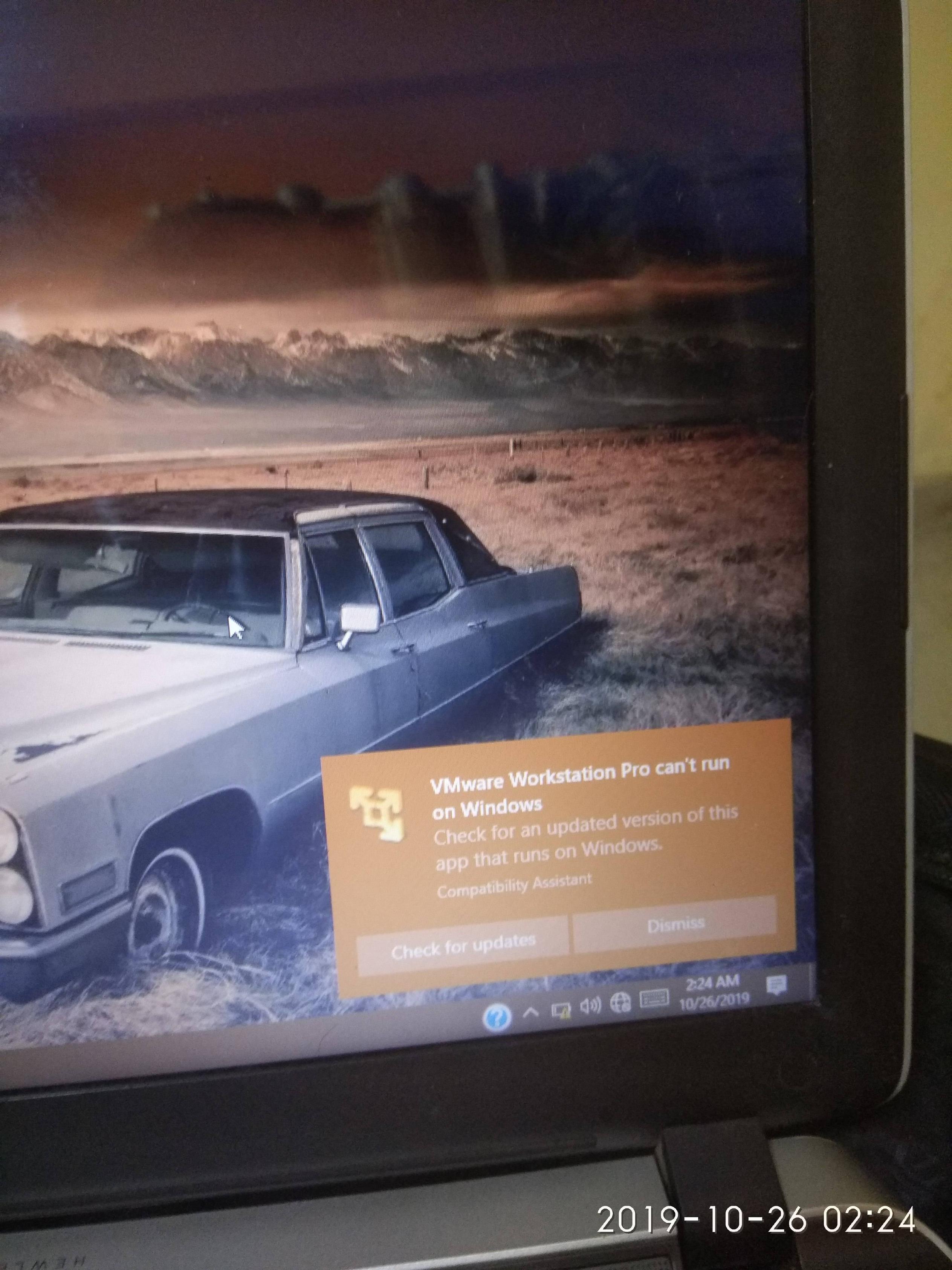 Finally, I was able to fix the VMWARE error by uninstalling the “Update for Windows (KB..)”
and disabling dependent updates on restart via microsoft hide update troubleshooter and on restart was able to work with VMWARE. 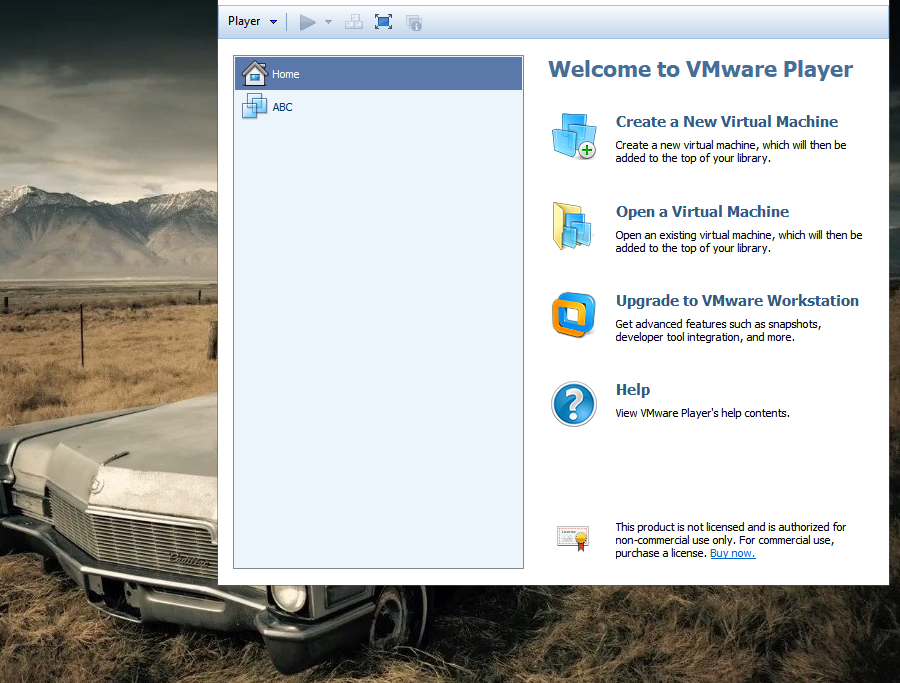