Can anyone confirm which tale is true?

Windows 2.1 was released in two different versions: Windows/386 employed the 386 virtual 8086 mode to multitask several DOS programs, and the paged memory model to emulate expanded memory using available extended memory. Windows/286 (which, despite its name, would run on the 8086) still ran in real mode, but could make use of the high memory area. 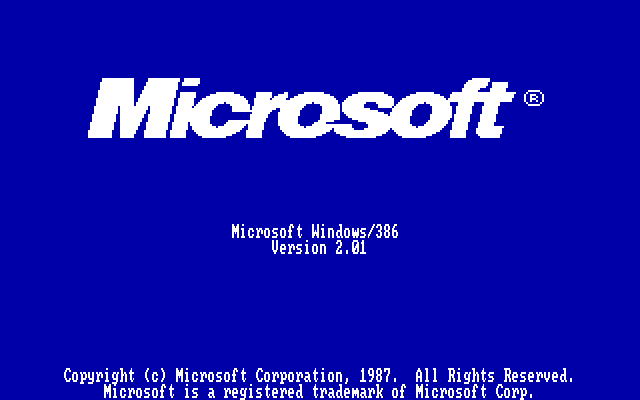